Are Smart Devices Listening to My Conversations? 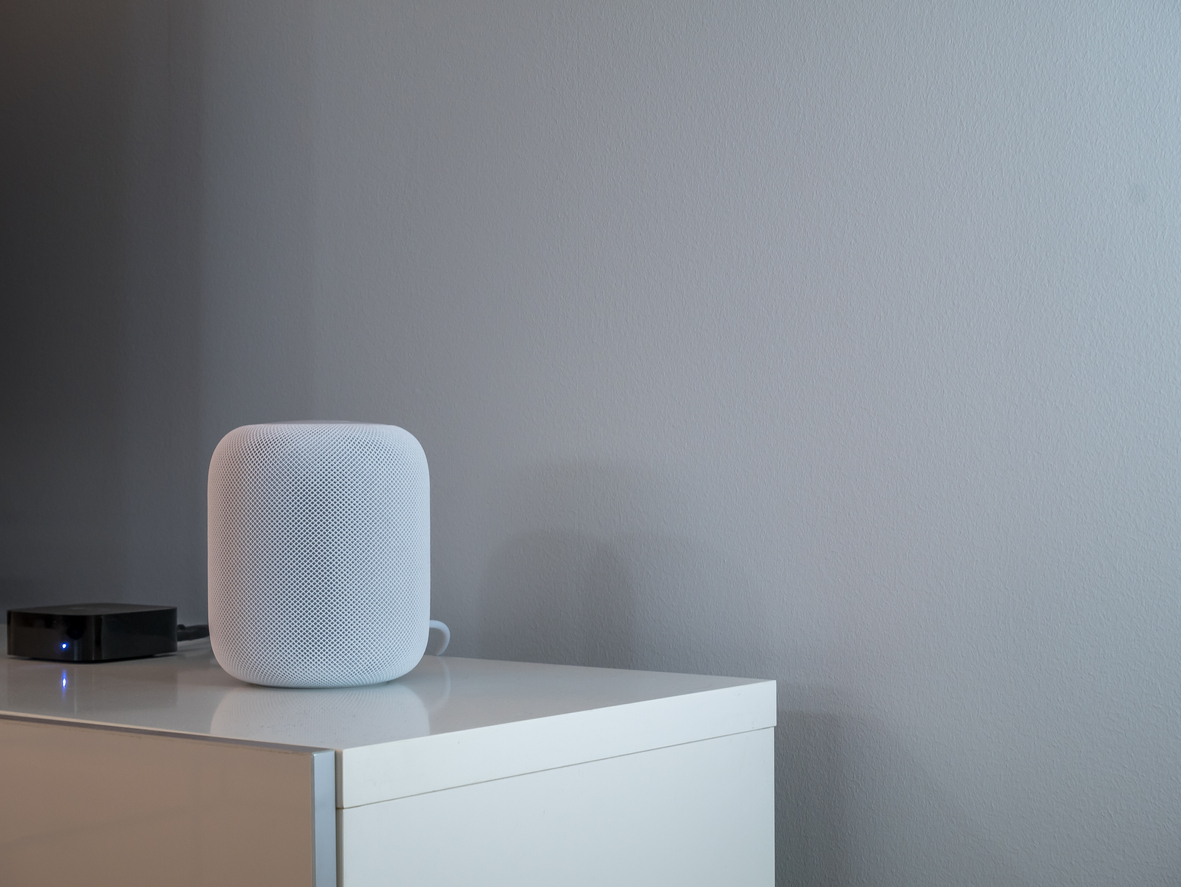 Are Smart Devices Listening to My Conversations?

Assuming smart devices are constantly listening to their users, it is reasonable to ask if these listening smart devices are also recording the sounds that they pick up? Surprisingly, tech companies admit that everything their smart devices hear they record. They claim, however, that smart devices record sound in order to improve the algorithm running the device. Regardless of the reason, the idea that conversations are being recorded seems to exceed most smart device user's conception of their implicit contract with the maker of the smart device.

Many people claim that social media platforms such as Facebook use a smart device's ability to hear the speech of their users to direct relevant advertisements to them. Facebook has explicitly denied this allegation. However, many people are suspicious of this denial based on their personal experience with the social media platform. Interestingly, Amazon employs people to listen to conversations picked up by Amazon Echo (also known as Alexa). This seems to be an even greater violation of the implicit contract. For it is one thing to have a computer monitoring a smart device's user in order to improve an algorithm or even to direct advertising. It is quite another to have an actual human being listening to a presumably private communication over a smart device in their own home.

The issue of smart devices listening and recording the sounds made by their users without their user's consent has started to catch the attention of federal lawmakers. Representative Seth Moulton of Massachusetts has submitted a bill called the "Automatic Listening Exploitation Act" that would fine a tech company $40,000 for every recording made by a smart device without its user's consent. The proposed legislation also permits the user to require the tech company to delete the record. At present, it is unclear whether this bill will become a law, but its existence at least suggests that this issue is growing in importance.

In the meantime, while smart devices seemingly have free reign to listen to and record the sounds their users make without their permission, it might be helpful to know how to disable this function should the user wish to do so. The following is a step by step guide for this purpose with certain devices.

How to Disable the Listening Capability of a Smart Device

iPhone Apps can be disabled by:

iPhone Siri can be disabled by:

ANDROID Apps can be disabled by:

ALEXA requests can be heard and possibly deleted by:

Note: Amazon claims that deleting these recordings may negatively impact the quality of its user's Alexa experience because these recordings are used to improve Alexa's responses.
In the alternative, you can also manually turn off the microphone on the device itself until you're ready to make a request. Of course, this will defeat the spontaneity of making a request, which seems to be integral to the experience of using this type of smart device.

GOOGLE HOME recordings can be deleted by:

As the reader might gather, it is not immediately apparent as to how to disable the listening capabilities of the smart devices. In the same respect, it is not immediately evident that smart devices are listening to their users and recording the sounds that they make in the first place. Regardless of whether these recordings are made to make the experience of the device more seamless as the tech companies contend, it is, at the very least suspicious that they are not transparent about this aspect of their devices. This provides all the more reason to make explicit the terms of the implicit contract between the smart devices and their users.