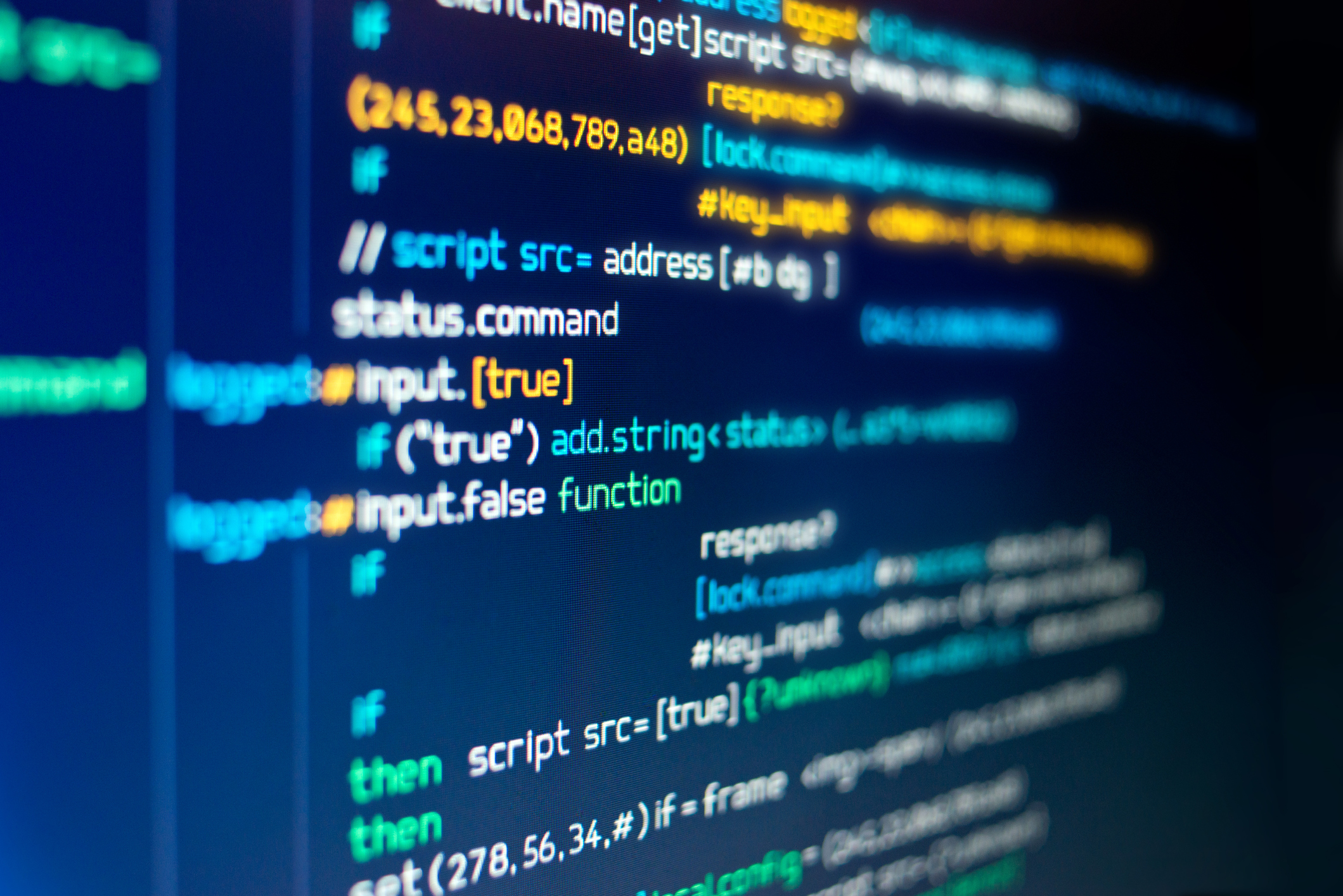 The Trump administration has adopted a policy designed to prevent Chinese tech companies from developing the 5G network to block them and the Chinese government from installing back door spying capabilities into the network.

The bulk of the information in this blog post comes from an article on the website for Geopolitical Futures entitled In the War Against Chinese Tech, the U.S. May Go It Alone, by Phillip Orchard. Geopolitical Futures presents a very unique perspective into the forces shaping global politics. Often its perspective differs from that normally found in the mainstream media. The company was founded by George Friedman in 2015. He was the previous founder and chairman of Stratfor and is an author of several books including The Next 100 Years which is a very interesting read predicting the geopolitical trends over the next century. Some of the predictions have already come to pass including a reignition of tensions between Russia and the United States. This particular article is of interest because it relates to a previous CWNP blog post regarding Huawei.

The Trump administration has adopted a policy designed to prevent Chinese tech companies from developing the 5G network to block them and the Chinese government from installing back door spying capabilities into the network. In the aforementioned previous blog post, I talked about how the Trump administration issued an executive order specifically designed to block U.S. tech firms from delivering technology to Huawei and other companies "controlled by foreign adversaries." As discussed in that blog post, the intent behind the executive order was to make it more difficult for Huawei to build 5G infrastructure in other countries.

In addition to this executive order, the Trump administration is pursuing other policies designed to achieve the same end. Domestically, the administration has moved to ban the use of Chinese software and hardware from U.S. networks. The administration has also sought to pressure U.S. allies from using Chinese tech firms and their equipment to construct the 5G network overseas by threatening to withhold military and intelligence support to those countries who use Chinese technology for the 5G network.

Not all U.S. allies are willing to cooperate with this pressure, however. The most cooperative allies include Australia, New Zealand, Japan, Taiwan, and Vietnam. Notable holdouts include Singapore, South Korea and much of Europe. The primary motivation behind the holdouts is that Huawei and other Chinese tech companies can build the 5G infrastructure significantly cheaper than can its non-Chinese competitors including Nokia in Finland, Ericsson in Sweden, Samsung in South Korea and to a lesser extent Cisco in the U.S. The reason Huawei can undercut its competitors by 20 to 30 percent is because of its economies of scale and state support by the Chinese government. Moreover, much of the existing 5G infrastructure has already been built by Huawei and the cost of replacing that infrastructure would not only be exorbitantly expensive but would also create costly delays in implementing the benefits of the 5G network.

Beyond the cost, there are other reasons why U.S. allies are resisting a ban on Chinese technology. One reason is that the U.S. has not provided sufficient proof that Huawei or the Chinese government has or intends to implement "back door" spying technology within its code and hardware. Another argument is that if Chinese technology is limited to the edge of the 5G network (i.e., the cell towers and devices used to connect to the network) as contrasted with the core of the 5G network (i.e., the servers and software used to execute the most essential aspects of the network) then their ability to spy through the use of backdoor technology will also be limited. At present, the governments of the U.K., Germany, and France all plan to limit Chinese technology to the edge of the 5G network. Another argument is that a back door of this sort is only one of many different ways the 5G network can be used to spy on its foreign adversaries. This argument is made more powerful still by the fact that the 5G network is thought to become more decentralized over time as the computing power will be spread throughout the internet of things, thus eroding the contrast between its edge and core. As such, the cost associated with not using Chinese technology would not be worth the ultimate benefit it would generate. Finally, most U.S. allies believe the Trump administration will not follow through with its threats to stop cooperating militarily or with intelligence. Certainly, such a threat will negatively impact the U.S. as much as it would negatively impact its allies.

There are legitimate threats in letting the Chinese install this back door technology. In the event of hostilities, the Chinese could conceivably use this technology to disrupt the U.S. power grid, commercial and military communications, supply lines in addition to eavesdropping. It seems reasonable to assume that the U.S. is working to harden critical systems so that they are less vulnerable to an attack of this sort as well as developing the means to counter any attack of this type.

As discussed in the previous blog post, the U.S. has already moved unilaterally to disrupt China from dominating the construction of the 5G network worldwide by banning the sale of U.S. technology to "foreign adversaries." This ban has some teeth because the U.S. still dominates the manufacture of semiconductors and silicon chips which are components Huawei requires to build the 5G infrastructure. This action has damaged Huawei's ability to deliver on their contracts as well as their revenue streams. As argued in the Geopolitical Futures article, this unilateral action on the part of the U.S. may end up being more impactful than pressuring its allies will be.