Compliments of (and to) Devin

Compliments of (and to) Devin 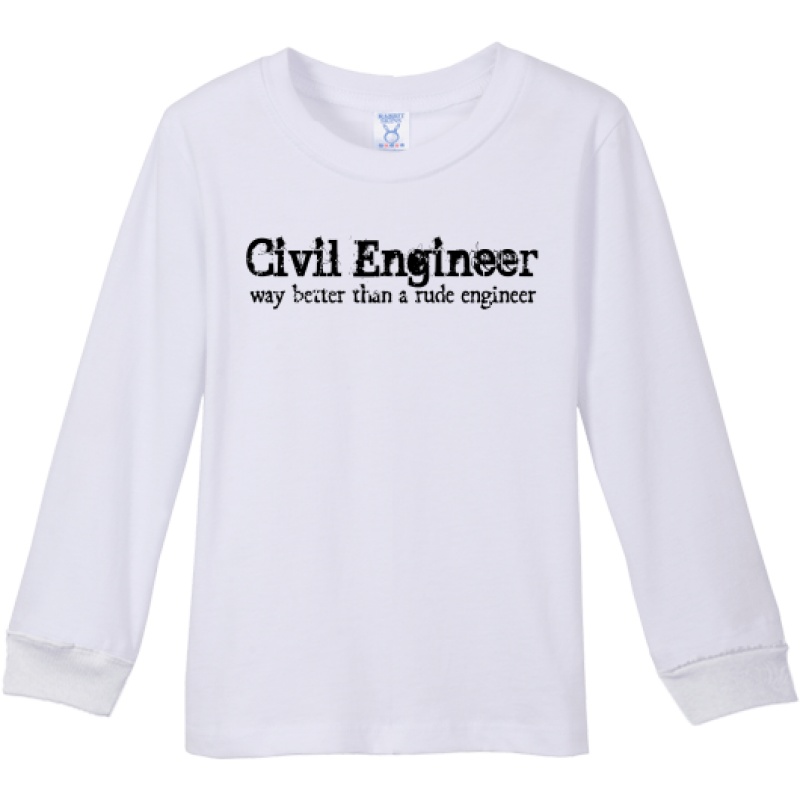 One of my human resolutions is to be more optimistic and to find more opportunities to speak words of affirmation. I know, that seems better suited to a pop-psychology Christian blog than a WLAN blog, but bear with me for minute. Words of affirmation are sometimes rare in technology realms because if we’re really honest, most IT folks are surly, irascible, and unwilling to say nice things or help junior engineers. That’s a pretty crummy way to spend your days. And that’s why I’m often inspired, encouraged, and even surprised when I meet skilled senior engineers that are willing to be human by graciously recognizing that everyone has to start somewhere.

Message boards and social media are littered with grumps that know everything and are better than you. Even worse, their self-satisfaction comes at the expense of less educated or experienced IT folks. Now don’t get me wrong, I understand that some goobers don’t want to earn their keep, and they should be flogged with the scourge of open ridicule. I’ve learned that to make a career in IT, you must help yourself first by reading and then reading some more. Then you ask questions if you can’t figure it out. But c’mon senior tech snobs, lighten up. The high stress and under-resourced nature of IT work is creating a sourpuss surplus. And that’s a crummy community to mingle with.

To that end, I wanted to take a minute to explicitly give my good friend Devin Akin a pat on the back. He hired me as a lab engineer back when I could barely spell OSI. He’s an engineer/nerd with long years of experience and countless hours of career investment, but he was and is willing to share his knowledge with other people. In our lab hours working together, Devin often referred to a previous co-worker, Habib Collector, who taught that you are more valuable if you share your knowledge than if you hoard it in an attempt to retain some type of exclusive preeminence. Devin never made me feel like an inconvenient fool (even though I was), and trust me, I asked some dumb questions. He expected a lot, but he extended a hand to lighten my burden, and perhaps most importantly, he didn’t live out of that sour spirit that so many senior engineers do. I appreciate that. And there are others like Devin that will extend a hand, even if it adds to their workload. People of their ilk should be recognized and esteemed.

So thanks Devin…and Keith Parsons, GT Hill, Shawn Jackman, Matthew Gast, Joe Epstein, Jim Florwick, and many others in the wireless field. I wish more engineers would share their knowledge instead of laughing at the noob for being a boob. Myself included. Negative engineers, you stink.


0 Responses to Compliments of (and to) Devin