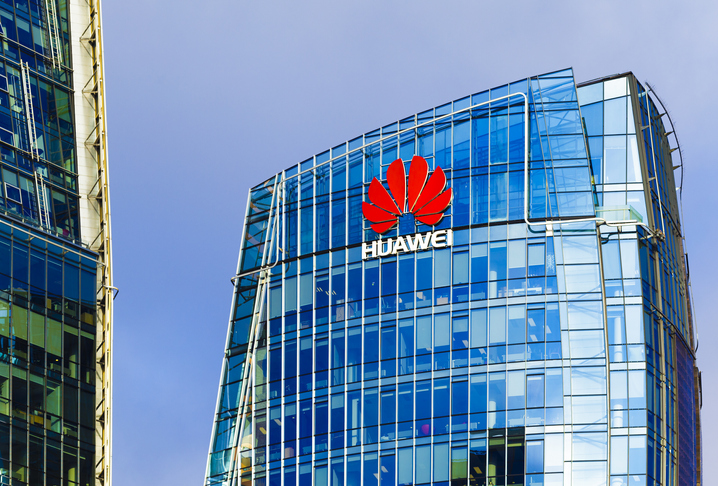 On May 15, 2019, President Trump issued an executive order declaring a national emergency related to information technology in the United States. The order seems to be specifically designed to block the transfer of technology and equipment to China and the Chinese technology company Huawei. Although the Trump administration has not described the order as specifically directed towards China or Huawei, there has been much buzz in conservative media about the threat China poses, particularly with respect to the construction of the soon-to-be-implemented 5G network.

The first part of the executive order describes the threat the order is designed to address:

The language of the order then goes on to authorize the U.S. Secretary of Commerce, Wilbur Ross, and other officials of the executive branch of the federal government to block certain information technology-related transactions that entail an "unacceptable risk" to the United States' national security. The Secretary of Commerce has the power to block these technology transactions because they specifically require the Bureau of Industry and Security (a subdivision of the Department of Commerce) to grant an application for this purpose. 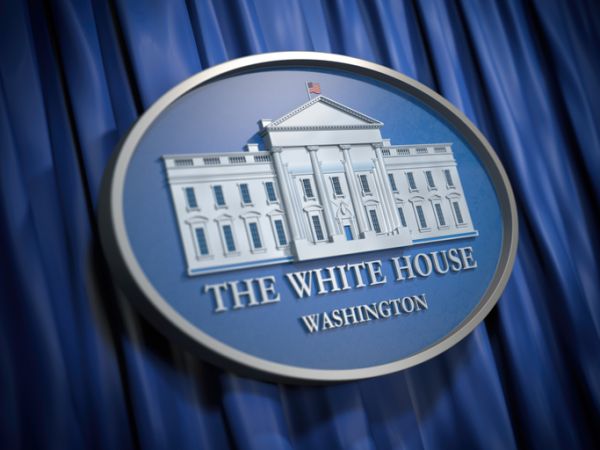 How Does an Executive Order Work?

In most cases, the implementation of federal government policy requires legislation to be passed by both the U.S. House of Representatives and the U.S. Senate and then signed into law by the President. However, government action of the type implemented by this executive order does not require legislation to be passed through the Congress, because the President is essentially the CEO of the executive branch of the federal government. As such, he is empowered to direct his subordinates (e.g., the various Department Secretaries and their subordinates, including the director of the Bureau of Industry Security) by executive order to enact his policies.

Interestingly, although this executive order was clearly aimed at blocking U.S. tech companies from transferring technology to China or Chinese controlled corporations, the executive order only refers to "foreign adversaries." Subsequent to the enactment of this executive order, the U.S. Department of Commerce added the Chinese information technology corporation Huawei Technologies to the Bureau of Industry and Security's "Entity List." According to the BIS website, this is a list of "foreign persons – including businesses, research institutions, government and private organizations, individuals, and other types of legal persons - that are subject to specific license requirements for the export, re-export and/or transfer (in-country) of specified items." Effectively, adding Huawei to the Entity List makes it more difficult for Huawei to obtain component parts needed to construct information technology infrastructure (e.g. cell phone towers) around the world.

The Impact of the Executive Order

The President's executive order does seem to be achieving its intended goal to an extent. Specifically, wireless carriers in the United Kingdom who are currently building 5G infrastructure have up until now employed Huawei hardware. However, since the executive order came into effect, effectively cutting off essential equipment Huawei acquired from U.S. corporations, the government of the United Kingdom and the corporations employing Huawei are beginning to rethink using the Chinese corporation for this purpose. It remains to be seen whether this and other U.S. policies will ultimately undermine China's role in the construction of and influence over the 5G network.