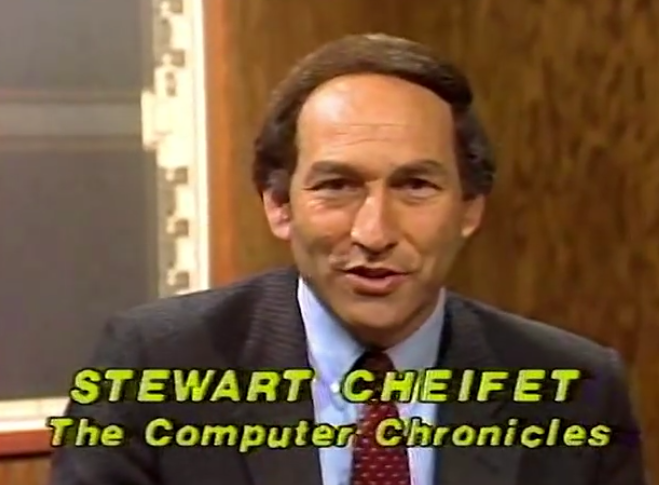 When we began the process of selecting keynote speakers for this year's Wi-Fi Trek 2019 conference, I considered various people I might invite. The person I wanted for the Thursday keynote has given to and continues to give to the technology community. His name is Stewart Cheifet, and if you don't know who he is, read on to find out about one of the most interesting presenters in the history of Wi-Fi Trek. 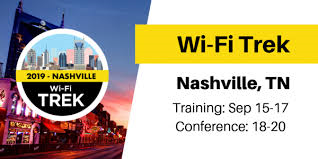 Stewart Cheifet was the host of The Computer Chronicles from 1983 to 2002. He interviewed and worked alongside the giants from the I.T. industry during that era. At one point, he acted as the quiz master for the Computer Bowl televised computer trivia game. If you've never seen Computer Bowl, go over to YouTube and search for "Computer Chronicles Computer Bowl"; starting in Computer Bowl 2, you will get to see a certain young technology titan both win and then return for several more seasons to act as the quiz master. I won't tell you who it is...you should go watch it to see for yourself.

With that said, the list of people making appearances on The Computer Chronicles is astounding: 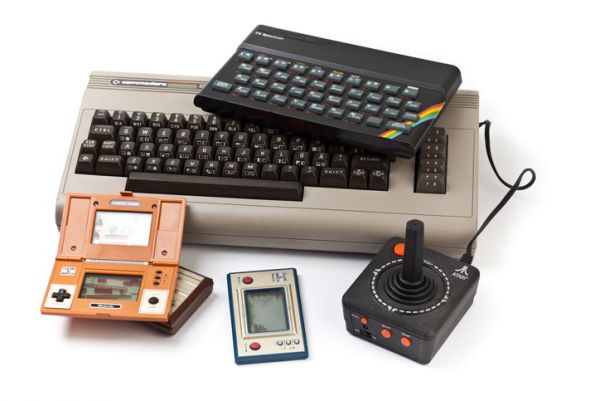 I should warn you: if you love computers and technology as I do, you will not be able to leave YouTube for several days as you watch The Computer Chronicles archives there. It's THAT valuable and entertaining. If you're like me, you'll be reliving it. If you're younger, you'll enjoy getting to see the history that older technologists lived through.

As you watch the earliest episodes (1983 and 1984, for example) and you see references to the computers available then, just remember: the Commodore 64 was the best one!

The Computer Chronicles is not Stewart Cheifet's only claim to fame. He has also run a successful technology media creation organization. But what I'm most excited (and honored) about is the fact that he is willing to come to our conference in Nashville in September. This technology giant, an elder in our industry, will share ideas that will help us all become better technologists.

You don't want to miss this opportunity to meet one of the legends in computing history. We look forward to seeing Stewart and you at Wi-Fi Trek in Nashville.