How MU-MIMO and Beamforming can improve performance on 802.11/ac (Guest Blog)

How MU-MIMO and Beamforming can improve performance on 802.11/ac (Guest Blog)

In this article I will demonstrate how enabling MU-MIMO with Beamforming on 802.11/ac can significantly increase the performance on clients. 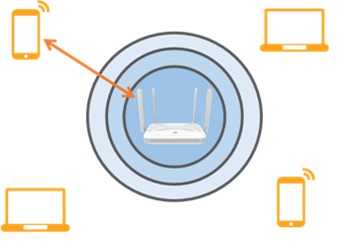 In 802.11/n, Beamforming (TxBF) is an important mechanism that allows transmitting data using multiple antennas with various copies of the same data to the receiver in a constructive Multipath which result in a better SNR (Signal-to-Noise Ratio). It improves the signal strength concentrating the signal to the device that supports it.

Now talking about MU-MIMO and Explicit Beamforming on 802.11/ac 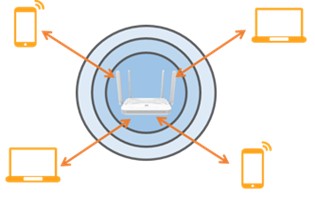 Different from TxBF shown above, explicit beamforming depends on AP and client known as Beamformer (AP) and Beamformee (Client) to communicate and this process is called channel sounding and it's based on NDP packets also known as Null Data Packet. 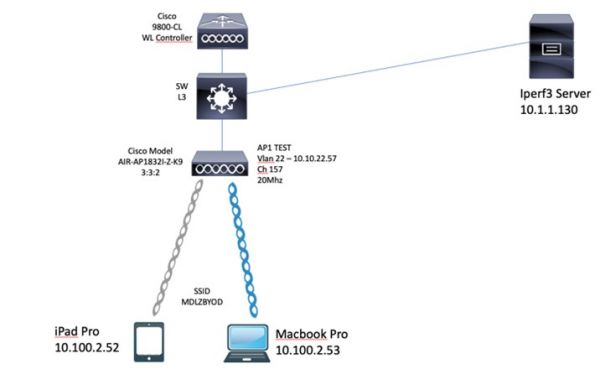 Note below that when I disabled the MU-MIMO option in the controller it automatically disabled the beamforming capacity and enabled STBC (Space-Time Block Coding) which is a method where 2 or more antennas transmit same information when the number of antennas is even, in our tests we have 3 Antennas on the test AP. 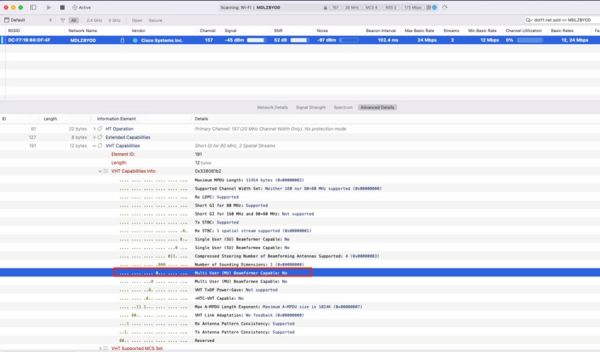 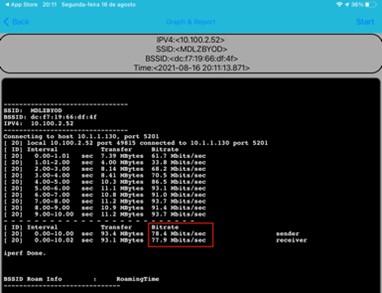 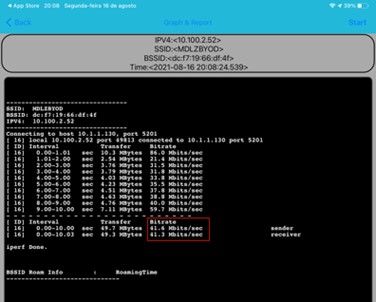 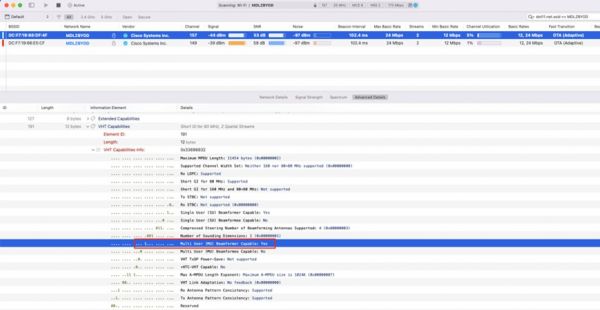 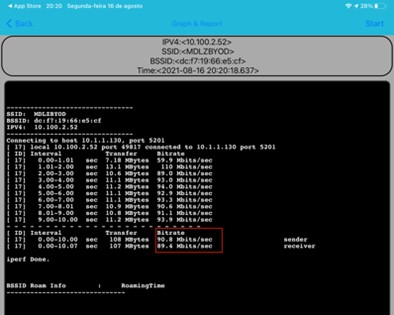