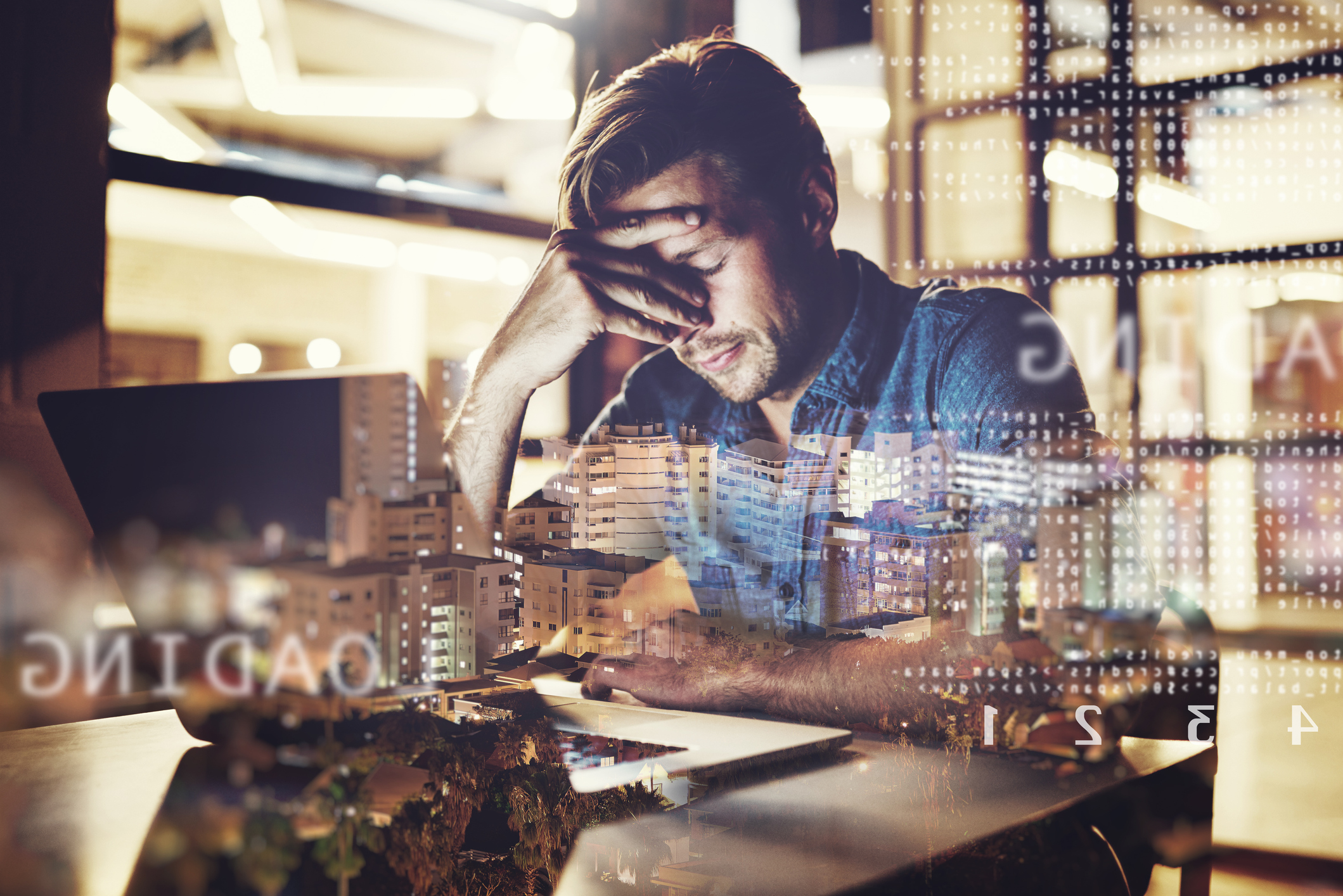 These days Wi-Fi is quite literally as ubiquitous as the air we breathe. For most Americans and much of the entire world's population, Wi-Fi signals broadcast in their homes, places of work, in cars, on airplanes, in the stores and cafes, they frequent and of course, through the omnipresent smartphones and handheld devices they use. This begs the question. Are there any deleterious health effects associated with living in this environment? Concerningly, the answer to this question is yes.

These days Wi-Fi is quite literally as ubiquitous as the air we breathe. For most Americans and much of the entire world's population, Wi-Fi signals broadcast in their homes, places of work, in cars, on airplanes, in the stores and cafes, they frequent and of course, through the omnipresent smartphones and handheld devices they use. This begs the question. Are there any deleterious health effects associated with living in this environment? Concerningly, the answer to this question is yes.

An article published on the Environmental Research section of the Science Direct website in July of 2018 entitled Wi-Fi is an important threat to human health, reported the following health effects associated with repeated Wi-Fi exposure:

In this blog post, I would like to examine these health effects in greater detail and then discuss possible means of protecting ourselves from them.

Oxidative stress is defined as "a disturbance in the pro-oxidant-antioxidant balance that leads to potential [bodily] damage." Antioxidants are chemical compounds generated within the human body and in certain types of food, that protect cells from damage inflicted upon them by free radicals. When the body is assaulted with too many free radicals it will overwhelm the existing antioxidants' ability to protect the body from them. Essentially, a free radical is a molecule containing an unpaired electron. The presence of an unpaired electron within the structure of a molecule will allow that molecule to bond with other molecules. This bonding will then change the nature of the molecule to which it bonds, which in turn, can then damage the molecule to which it bonds and the molecular structures to which that molecule is a component part. In the human body, the molecules we are concerned about are DNA, proteins, carbohydrates, and lipids. Damage of this kind can lead to chronic diseases including type 2 diabetes, heart disease, as well as sperm and testicular damage, apoptosis or cell death and cellular DNA damage.

Neuropsychiatric conditions are mental disorders commonly arising from diseases of the nervous system. These types of diseases have significant, negative health impacts and impair the ability to learn, perform in a work environment, and cope with difficult emotions. These disorders include but are not limited to problems with addiction, abnormal growth and development, eating disorders, degenerative diseases, mood disorders, neurotic disorders, psychosis and sleep disorders. According to the original article cited in the first paragraph, these neuropsychiatric changes are measurable with an electroencephalogram ("EEG" – a machine that measures electrical activity in the brain). Prenatal exposure to Wi-Fi can impact post-natal neural development, decreased special learning capability. In addition, research showed that exposure to Wi-Fi can lead to a "greatly lowered ability to distinguish familiar from novel objects."

The endocrine system is a system within the body comprised of internal glands including the pineal gland, pituitary gland, pancreas, thyroid gland, adrenal glands, sexual organs and the hypothalamus. These glands secrete chemicals into the circulatory system which serve to communicate with and control the functions of various organs in the body. Consequently, when the endocrine system is impacted the functions of the organs they control are also impacted. Common diseases caused by a damaged endocrine system include diabetes mellitus, thyroid disease, and obesity.

Calcium overload or hypercalcemia is an abnormal elevation of calcium in the blood. This condition can cause bone loss, kidney stones as well as heart and brain damage. Exposure to Wi-Fi can create calcium overload by causing the parathyroid glands to become overactive.

The aforementioned, harmful impacts of Wi-Fi exposure will not impact all people who are exposed to Wi-Fi. And those people who are affected will be impacted differently and to varying degrees. As with all disease, much of it depends upon the genetics, health, and age of the person exposed as well as the level of exposure they receive. Obviously, not much can be done about an individual's genetics, health or age. However, everyone can take steps to reduce their exposure to Wi-Fi. Perhaps the easiest action step one can take in this regard is to reduce their exposure to Wi-Fi signals by minimizing the use of cell phones as much as possible. Aside from limiting cell phone usage, a person can use an earpiece or speakerphone instead of holding the phone directly to their head.

Damage caused by oxidative stress can be mitigated by eating foods abundant in antioxidants including dark chocolate, pecans, blueberries, strawberries, artichokes, goji berries, raspberries, kale, red cabbage, beans, beets, and spinach. Increasing the number of antioxidants in the body will help to prevent the cells in the body from being damaged by increased levels of free radicals.
Furthermore, researchers in the field of neuropsychiatry are making great strides in discovering the biological cause of these diseases. This knowledge will give rise to more effective treatment.
Certainly, exposure to Wi-Fi is a relatively new phenomenon in our civilization and not all of the potential impacts are known. It seems reasonable to say that the more experience the modern world has with living in a world awash with Wi-Fi, the greater our understanding will be in terms of its impact and our ability to manage it.