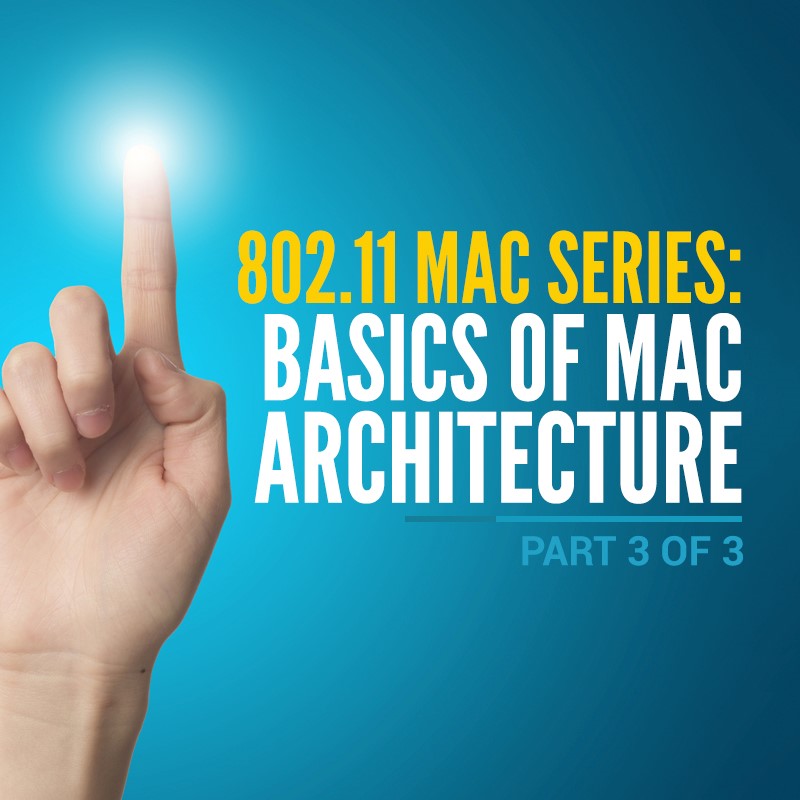 Welcome back to the next blog of the 802.11 series. In this blog, we will discuss the discovery process, which is the first step in joining a wireless network and helps to identify a desirable wireless network to connect to. 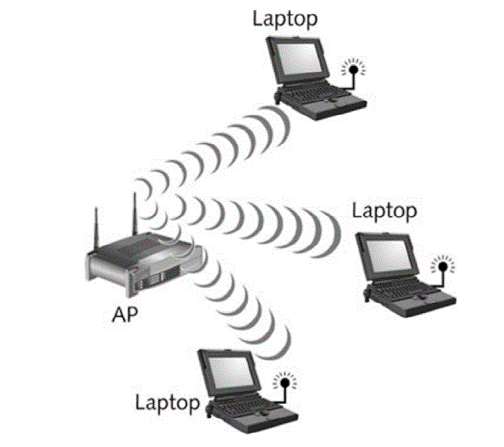 The following figure represents the active scanning in which the probe request and probe response frames are exchanged between the client device and the AP. 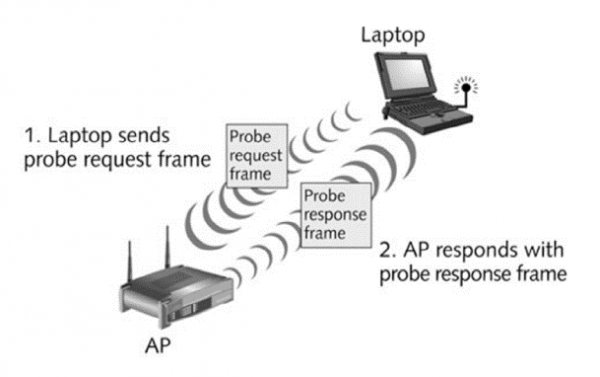 There is a characteristic of passive scanning where the beacon frames are transmitted on the matching channel on which the AP is operating. On the other hand, in active scanning, probe request frames are transmitted across all the channels available on the client devices. The main aim of a client device is to search for the wireless network with the best signal, hence it can choose either or both the methods, active or passive, for discovery of the wireless network.

In the next blog, we will take a look at the process of authentication and association of the client devices used to gain access to the wireless network. Til then happy reading!!