How to Make Better Decisions About IoT Transports 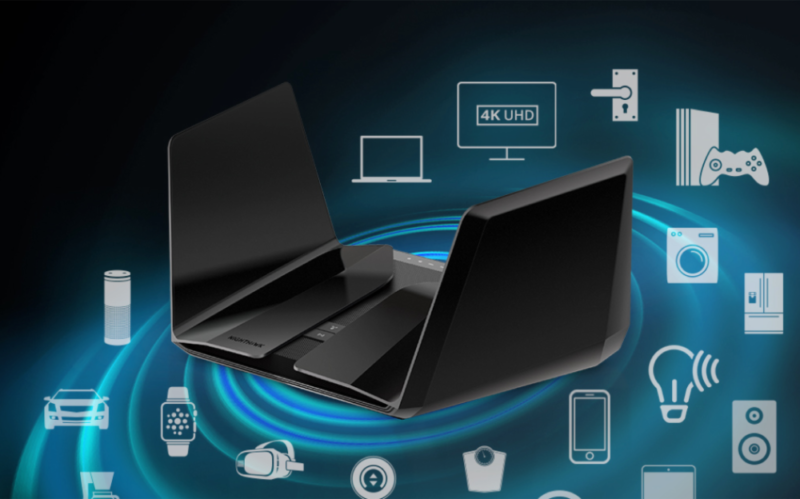 How to Make Better Decisions About IoT Transports

2025 will be a big year for IoT technology, according to Christopher Mohammed, Principal Systems Engineer at Ruckus Networks. "75 billion IoT devices will be connected and $3 trillion will be spent on IoT," he reported at Wi-Fi Trek 2018.

With the significant rise in IoT use, choosing the right IoT transport can be challenging. "There are so many different transports with specific use cases and designs. Some are good for short range, long range, in-house, urban deployments, offices, carrying large or small amounts of data, etc.," Mohammed says.

For some of us, our decision may be limited by the equipment we have to install, while some of us might get to choose the equipment. Making that decision even more challenging is the fact that IoT technology use is rising fast. Mohammed asks, "As we move forward and produce more devices, we accelerate the need to have those devices connected and interacting with us and other devices. How are we going to interconnect these things?"

To help Wi-Fi professionals make faster and better decisions about which IoT transports to use, Mohammed encourages us to "learn the idea behind transports and apply them to your specific scenario. Each transport has advantages. Given the deployment, the chosen transport can work in or out of your favor."

Types of Transports
Mohammed reviews the advantages and disadvantages of various transports to help us make informed decisions about which one(s) to use for our network environment:

Wired IoT
"It seems strange to use wired as an IoT transport, but we've been doing it for years," says Mohammed. Advantages of using wired technology for transports include:

While it seems like we can do everything we want to do with a wireless IoT transport without having to build something new, wireless does lack some features:

"Wired IoT isn't bad. It just has its place and we have much cooler technology now," says Mohammed.

Wireless IoT
"Wireless is such a better option for IoT devices because we already have an ecosystem built for it, and everyone has them somewhere," he says. Other advantages of this type of IoT include:

While wireless removes some of the disadvantages of wired IoT, there are drawbacks:

Target Wait Time (TWT)
With TWT, the IoT device can coordinate with the access point (AP) about when to power on, allowing us to provide better battery life for that device. Mohammed says, "Instead of having an IoT device spread energy across 40, 80, or 160 megahertz channel, the IoT device can concentrate its energy to a much narrower band and increase its energy gain. By narrowing the band, we can have better focus of its energy; instead of spreading it too thin, we can provide focus on that signal, and perhaps turn down transmit power and increase the battery life."

BLE 4.x/5
"When BLE first launched, it was horrible," says Mohammed. "BLE 4 made some vast improvements in the transport. Release 5 is coming out and has great promise."

The advantages of BLE include:

Mohammed is quick to remind us that BLE also has drawbacks, such as:

"BLE seems to be lagging behind in transport game, compared to other transports like ZigBee and Z-wave."

ZigBee
The ZigBee IoT transport is based on 802.15.4, but is now maintained by ZigBee Alliance Group.

"This transport is ideally targeted for home automation, but can apply to business networks as well," says Mohammed.

When deploying ZigBee, Mohammed wants us to keep a few things in mind. ZigBee has very similar advantages and disadvantages to BLE; however, it uses Direct Sequence Spread Spectrum instead of Frequency Hopping Spread Spectrum. ZigBee channels overlap with Wifi and are 2mgH wide. When we put Zigbee, APs, and BLE together, even though those channels look like they could fit, they don't actually fit due to side lobes. "Those channels could interfere with our Wifi transmissions and vice versa," he says.

Alternative IoT Transport Options
Mohammed also names several IoT transports that do not use shared spectrum with Wi-Fi, including:

Final Words of IoT Transport Advice
Mohammed leaves us with the following pieces of advice when choosing an IoT transport:

He also reminds not only us Wi-Fi professionals, but manufacturers as well, to play nice. "We have to make sure that we're taking care of a shared spectrum," he says.

Stay on top of the latest Wi-Fi tech developments by exploring our certification programs.

IoT Revolution: 5 Ways the Internet of Things Will Change Transportation