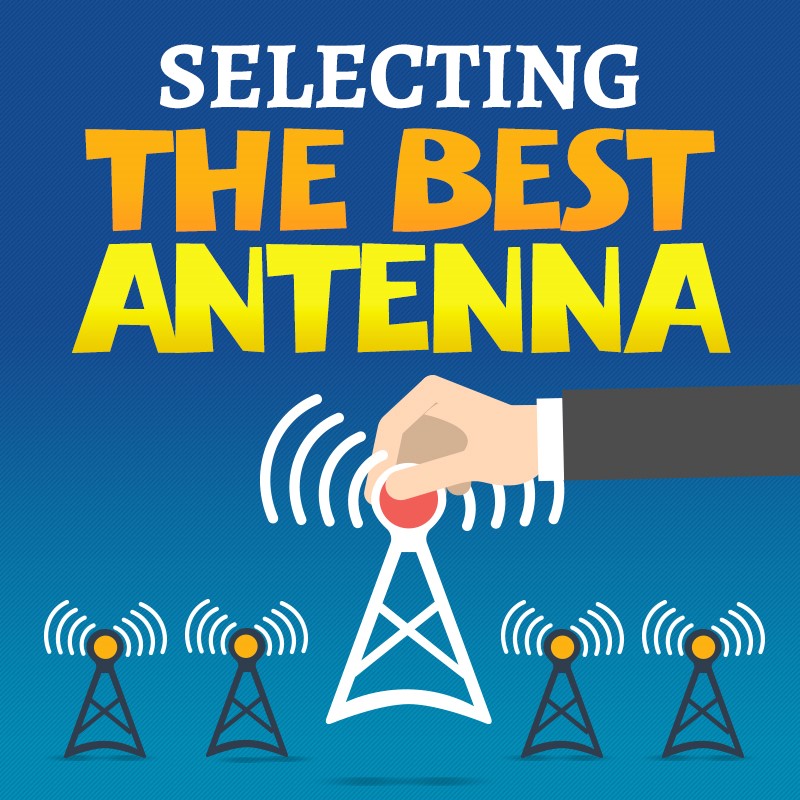 This blog covers information on the importance of selecting the best antenna and understanding coverage patterns.

The antenna is the radiating element in any RF system. It is the component that actually causes RF waves to be propagated through free space. The antenna is also the device that receives the RF signals from other transmitters. Antennas come in various forms and result in varied radiation patterns and, therefore, various coverage patterns given the same RF power input. In addition to varied radiating patterns, the design of the antennas impacts the reception of RF signals.

Antenna gain is measured in decibels and is usually listed as dBi today. This metric is achieved by comparing the antenna's gain in the intended radiation direction against that of a theoretical isotropic radiator. The isotropic radiator is a non-existing, theoretical antenna that radiates energy out of the antenna equally in all directions. It is considered spherical, but not such antenna exists. For example, the common antenna included with a consumer-grade wireless AP or router is a 2-3 dBi antenna. This simply means that the antenna has 2-3 dB gain in the direction of intended propagation.

For more information on antenna gain and the real meaning behind decibels and signal strength, see the CWNA Official Study Guide. 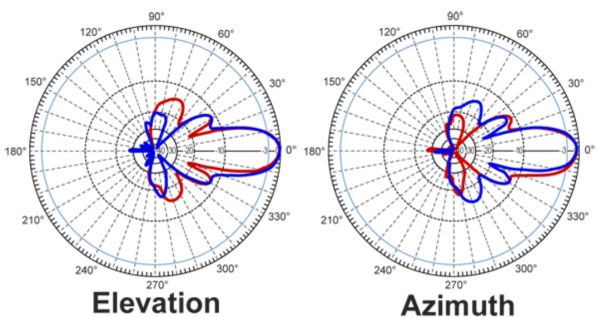 Using this information, you can more easily select the appropriate antenna and understand the different coverage patterns you can expect from them.