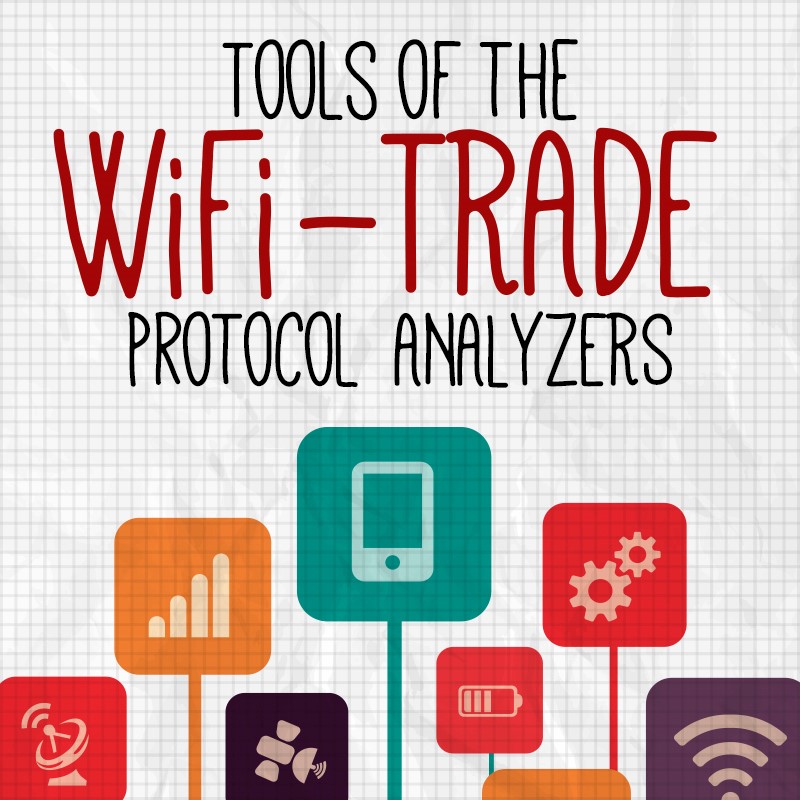 In this blog, we will talk about protocol analyzers, what they do, why they are important for a network engineer, and which is the best protocol analyzer available in the market today. These are lot of questions to be answered in a single blog, but I will try.

What are protocol analyzers?

They are always-have-it tools in the network administrator's toolkit, and are used for network protocol analysis, and are also called packet sniffers. They are primarily used to capture data packets and protocol details from a communication channel and decode their various components. Also, if you, as a network administrator, needs to know why a network device is functioning the way it is, then you would need a protocol analyzer to capture the network traffic going in and out of that device to understand the protocols that are utilized.

With the help of a network protocol analyzer, you can perform a lot of network traffic analysis and network troubleshooting, which includes the following: