BLOG: What to Expect from 5G 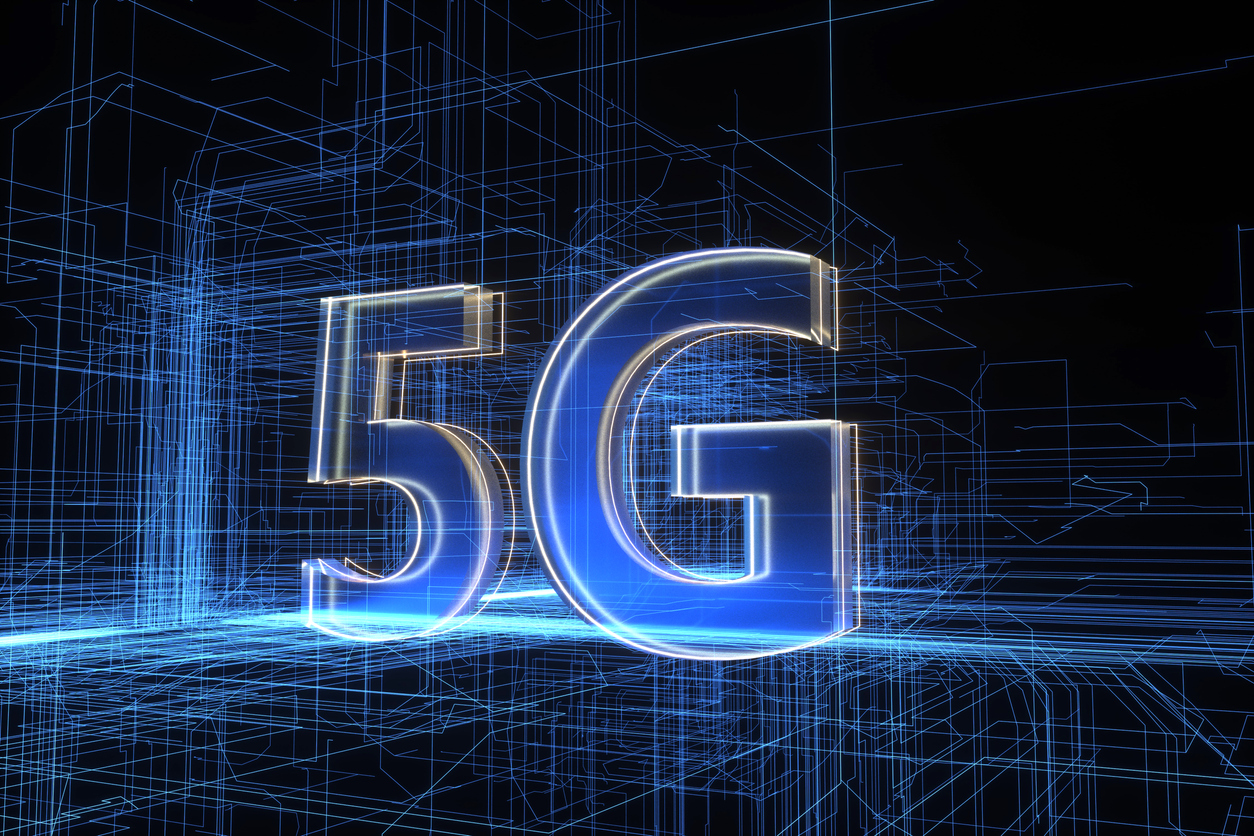 BLOG: What to Expect from 5G

What to expect from the 5th Generation of wireless technology that has increased connection speeds and decreased latency.

5G is expected to come online in early 2020 and promises to be a step above 4G on several different levels. First of all, 5G will operate at speeds that are 100 times faster than 4G. The latency will drop to 1 millisecond, which will essentially allow for data communications in real-time. We experience real-time communication when we talk to another person on a cell phone. But 5G will enable devices to communicate with each other in real-time, which will have a significant impact in terms of technology. For example, one millisecond of latency will provide the foundation for self-driving cars within a metropolitan area.

Comparatively, human reaction time is similar to 4G latency, which is between 100 to 200 milliseconds. As such, the reaction times of self-driving cars will be 100 to 200 times faster. Moreover, self-driving cars are not burdened by the reticular activating system. The reticular activating system is not perfect and sometimes filters out information that might be useful. To illustrate this, think of a time you engaged in a new project. Perhaps you bought a new car and then suddenly noticed other people driving the same make and model as your car on the road. Or maybe you took a class on a particular subject and then began to notice that subject being discussed on television programs or in newspaper articles. It may feel like a coincidence. But actually, those cars and that information were probably present all along. Reticular activating system filtered out that information on the subconscious level as irrelevant for you to operate successfully in the world. By contrast, self-driving cars and all other automated systems operating on the 5G network will have the bandwidth and speed to process all the information transmitted to it in real-time without the need to filter out anything.

The 5G network requires all new infrastructure because it operates differently than the 4G network. According to a recent article on Arrow.com:

Early GSM cellular networks operated at 850 MHz and 1900 MHz. 2G and 3G networks change the modulation method but primarily used the same portions of the spectrum with reorganized frequency bands. As 3G evolved, additional frequency bands were included as well as spectrum around 2100 MHz. 4G LTE technologies brought it additional spectrum and frequency bands, namely around 600 MHz, 700 MHz, 1.7/2.1 GHz, 2.3 GHz, and 2.5 GHz. The 5G frequency band plans are much more complex. As the frequency spectrum for sub-6 GHz 5G spans 450 MHz to 6 GHz, and millimeter-wave 5G frequencies span 24.250 GHz to 52.600 GHz, and also include unlicensed spectrum. Additionally, there may be a 5G spectrum in the 5925 to 7150 MHz range and 64 GHz to 86 GHz range. Therefore, 5G will include all previous cellular spectrum and a broad amount spectrum in the sub-6 GHz range, and beyond sub- 6 GHz is many times the current cellular spectrum.

Essentially, the 5G network will employ a mix of frequencies, including short waves and higher frequencies. This will require a new infrastructure of transmitting stations to broadcast these frequencies. It will also require more transmitters within a specific geographic region because the broadcast range of the shorter frequencies is less than the longer frequencies. As we have previously discussed on this blog, technology companies are presently building this infrastructure all over the world. We have also previously discussed the potential health impacts of being exposed to wireless technology. Because the 5G network will employ more transmitters broadcasting at higher frequencies, there is a concern that this may only increase those negative health impacts. The science in this area is inconclusive at this point. As such, it remains to be seen whether these concerns will ultimately manifest themselves.